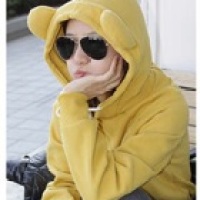 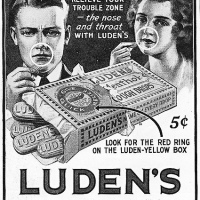 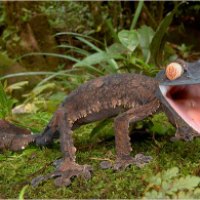 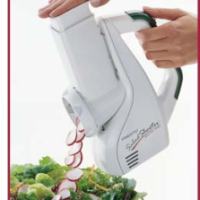 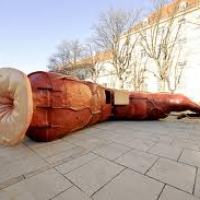 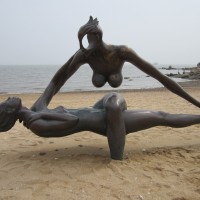 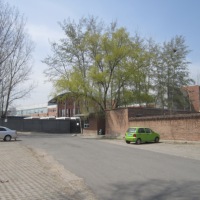 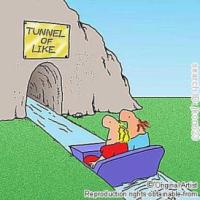 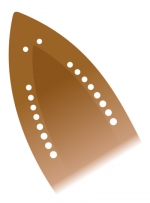 Recently, I fell and planted my head into a beer glass, which got me thinking about other goofy accidents I’ve had.  None could be more bizarre than my ironing accident from two months ago.  It was a minor event – thankfully – that didn’t leave any lasting scar or injury.  Just an uncomfortable feeling in my pants for two or three miserable days.

About two months ago, I was at the height of my “competent adult” mentality, where I wanted to prove to the world that I could go through my life in a reasonable and responsible manner.  Part of being a competent adult is ironing, I felt.  Mature individuals don’t show up to work in wrinkled clothes that look like shit, and so I began getting out of bed fifteen minutes earlier than normal so I could do my ironing.  Mind you, I hated every second of it, but once it was done I was able to at least look at myself in a mirror and think that I looked rather together.

One morning I had already ironed my shirt and pants, but while I was shaving (shaving every day is another part of the “competent adult” program) it dawned on me that I hadn’t ironed my undershirt.  I thought about this while I took my shower.  A mature individual doesn’t just iron the main shirt and say to hell with the undershirt.  That’s what a lazy individual does.  I washed my feet, turned off the shower, plugged the iron back in, and slapped the t-shirt down on the ironing board.  Confident that I was going to look fantastic, there I stood, completely nude in the center of my apartment ironing.

But my mind drifted.  I lost focus and in a flash the iron slipped off the shirt and briefly made contact with my body.  It was only a second, a short kiss of the hot iron on my skin, but boy did I feel it.  Especially due to where the iron landed.

I had, in a moment of carelessness, ironed my penis.

“Ahh!” I yelled, realizing what happened.  “My penis!”  I ran to the bathroom and splashed cold water on the tip.  My god, I thought, how bad did I get it?  I looked at it.  Already a small white discoloration had formed.  I touched it and it felt hard, as if one tiny part of my Johnson was in a state of permanent Viagra.

Like I said earlier, it turned out not to be a big deal.  In a few days, things were back to normal.  I wondered, though, what I would’ve said if I was lucky enough to bring a girl home during the time of the discoloration.  How would I have explained it?

“No, don’t be ridiculous, it’s not an STD.  That’s crazy!  See, what happened was, I was ironing and I slipped and I accidentally dewrinkled my Willy with the iron.  That little white bump is just a burn.  So it’s nothing, really!  Get over here, baby!”

The whole “competent adult” thing is all about baby steps.  Right now, the plan is in a bit of a decline.  I haven’t been shaving every day lately and my clothes are wrinkled.  Yet at the same time, my private parts have been unharmed by hot metal items.  It’s a trade off I’m willing to make – sacrificing a bit of my adulthood for the safety of my manhood.